Discount price is R200 for 2 or more people

Let Stephenson Adventures take you on a journey of despair and hope as you explore Johannesburg’s past and view of the future.

Be left in awe of the buzz of the Jozi’s inner-city before heading to the world-famous Apartheid Museum. One of the biggest museums in Africa, it documents the rise and fall of the stain of our country’s 20th century history – apartheid.

As entertaining as it is educational, this combo tour will reveal the worst of our past and the brightest of our time ahead.

Leaving “Braamies”, we drive across the Nelson Mandela Bridge towards Jo’burg’s cultural and creative hub, Newtown, where we find Mary Fitzgerald Square – named after Mary “Pickhandle” Fitzgerald who is widely recognised as being the first female trade unionist in South Africa’s history.  The Square is home to the Jazz Walk of Fame, which pays homage to 9 of South Africa’s most influential jazz artists.

Leaving the arts behind us, we head towards the Financial District, where old colonial architecture rubs shoulders with modern skyscrapers before making our way to Gandhi Square, which is named after the famous political activist Mahatma Gandhi, who had strong ties with South Africa.  A trip up to the viewing deck of the Carlton Tower provides you with a 360-degree bird’s eye view of the city from the viewing deck at the “Top of Africa”.

You end the day off with a visit to the mind-blowing Apartheid Museum where you will trace South Africa’s tumultuous recent history, from segregation and struggle to liberation and democracy. 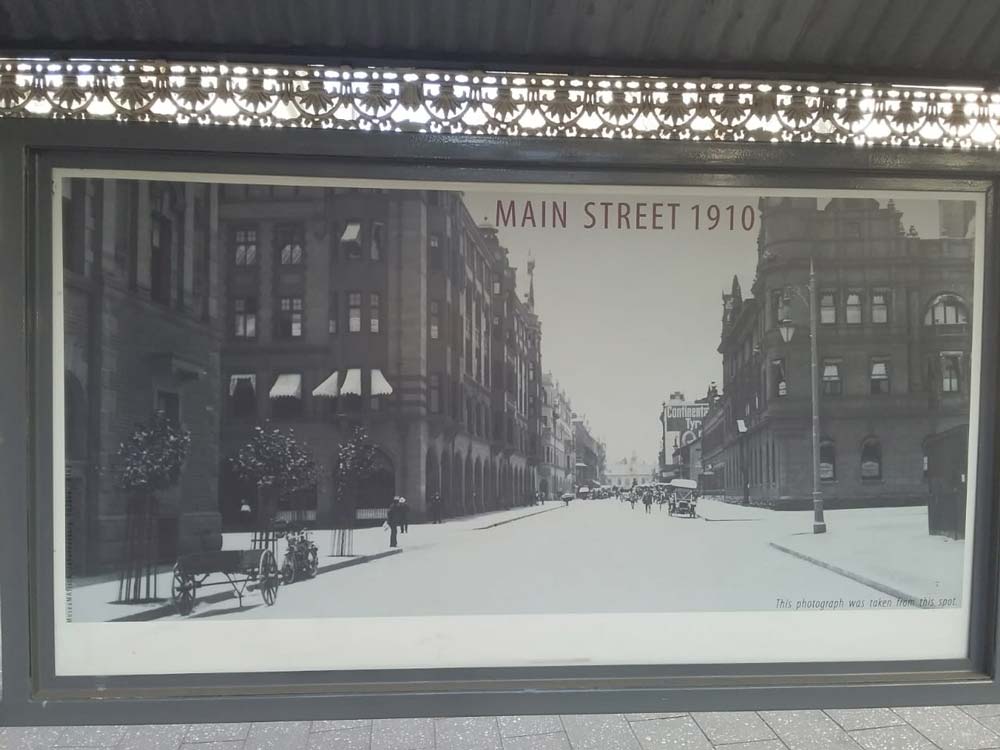 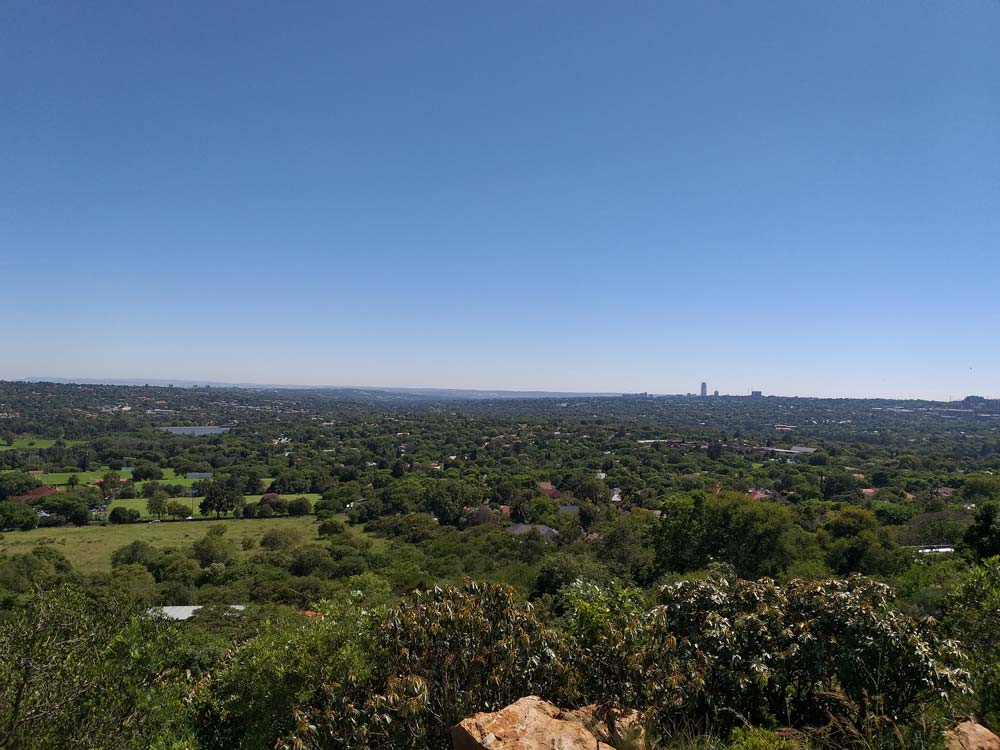 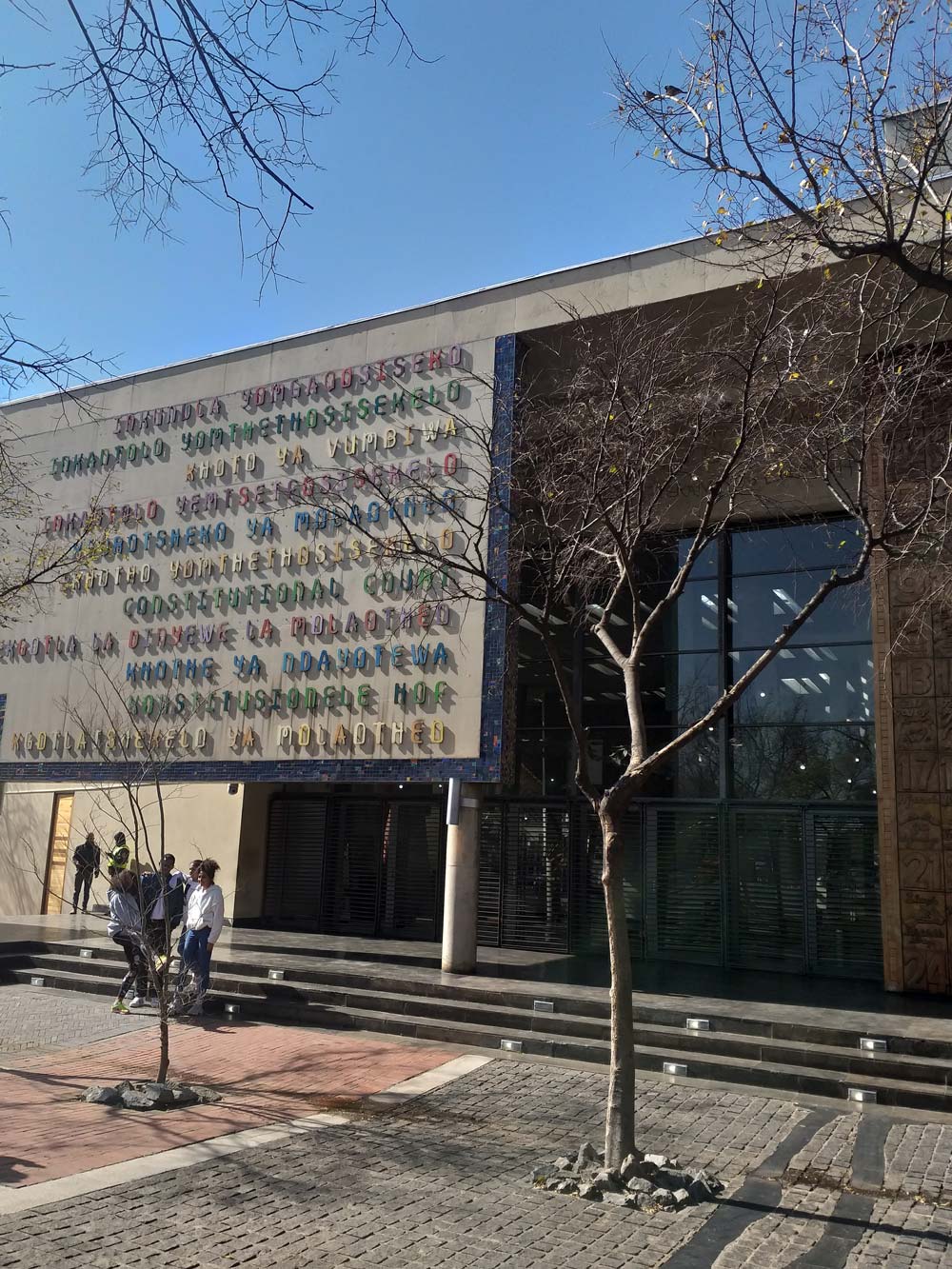 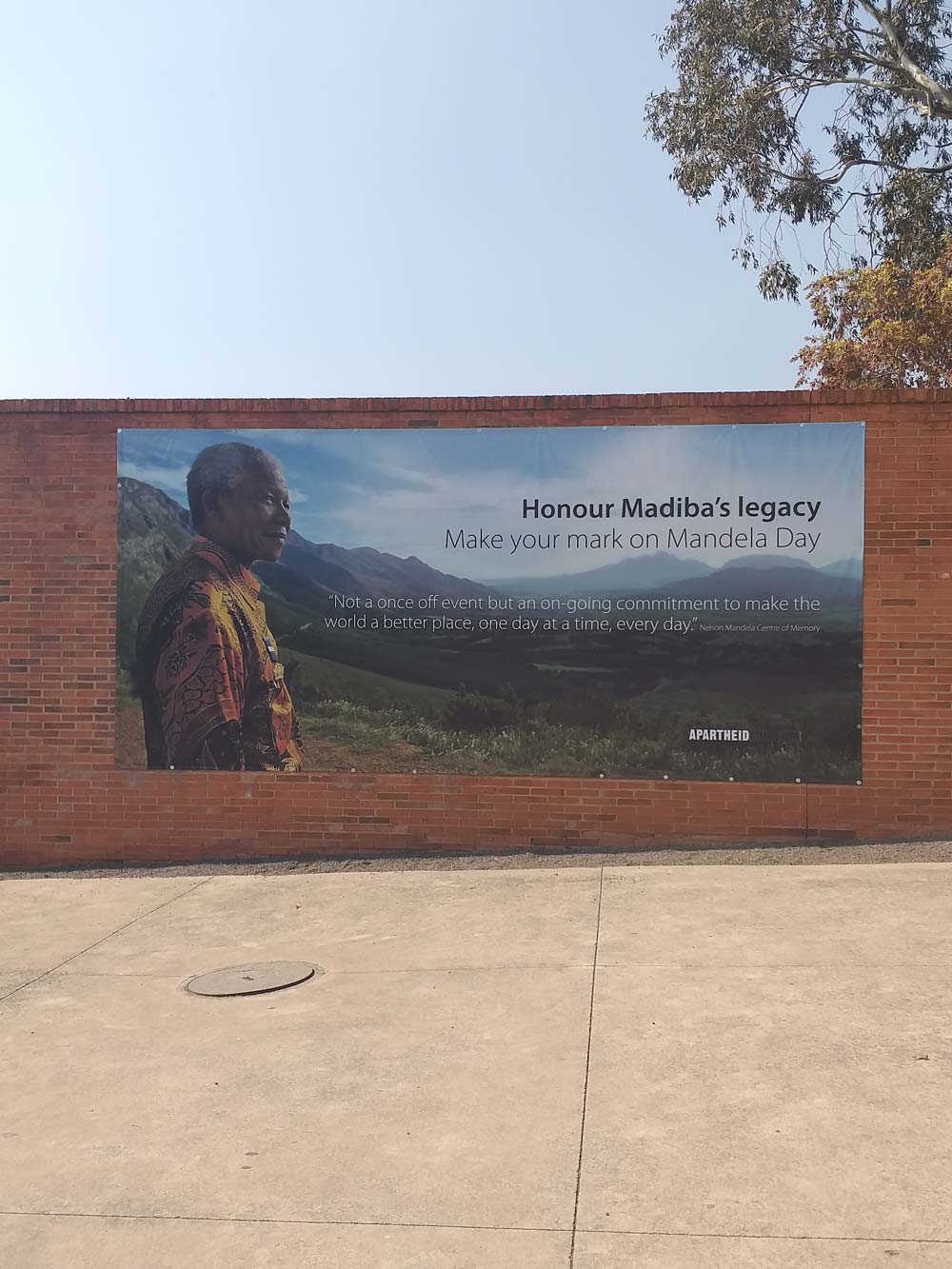 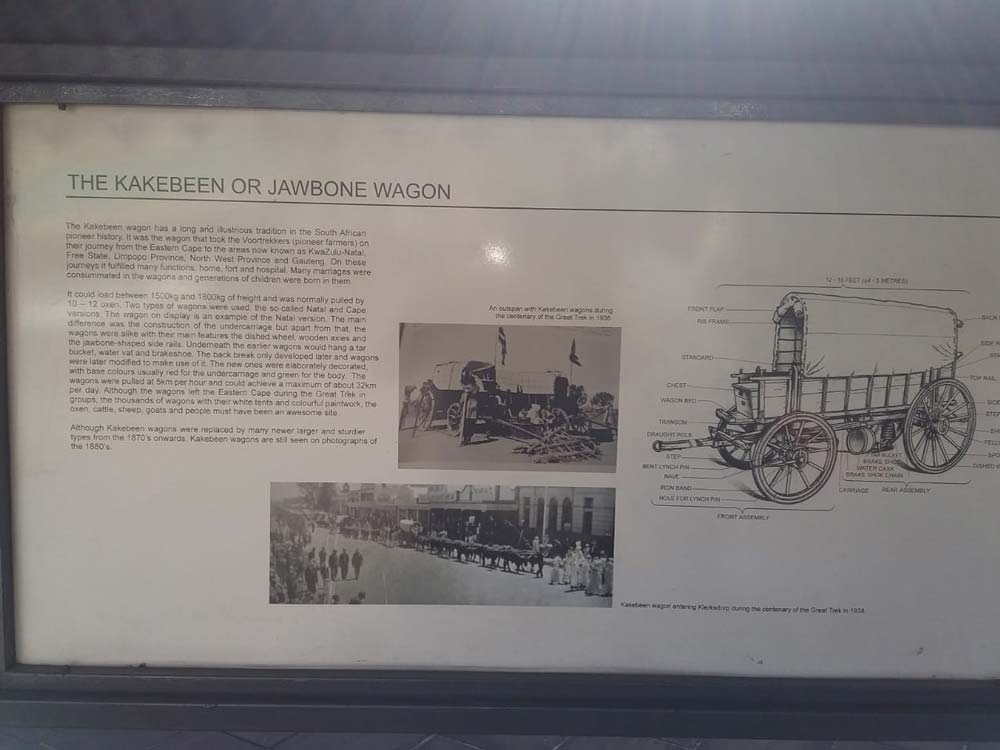 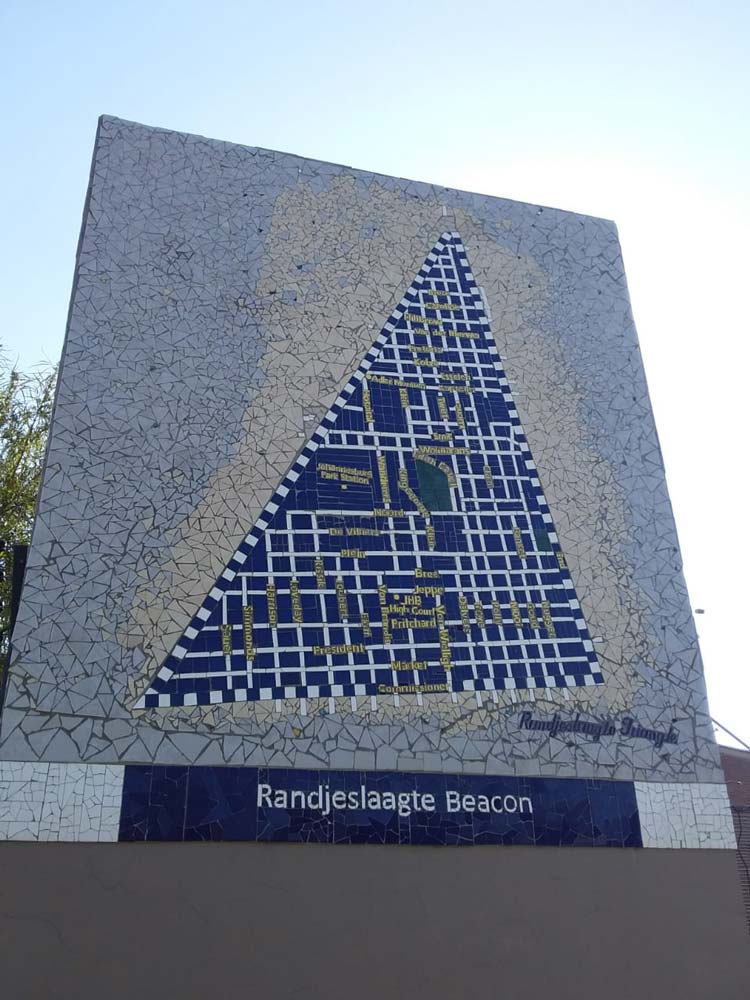 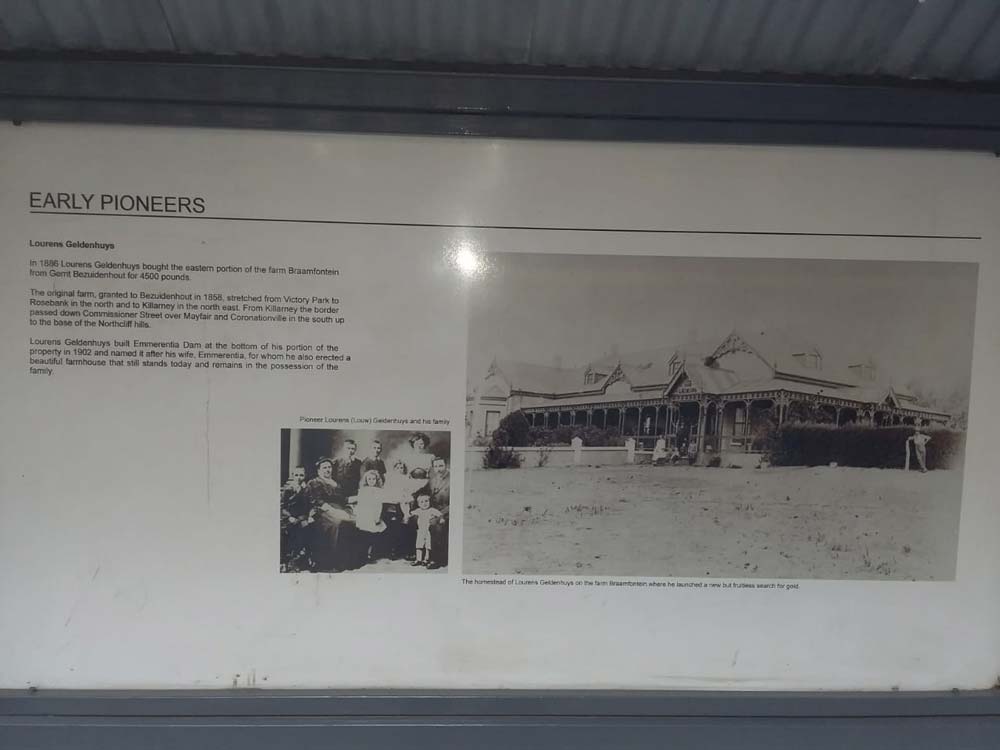 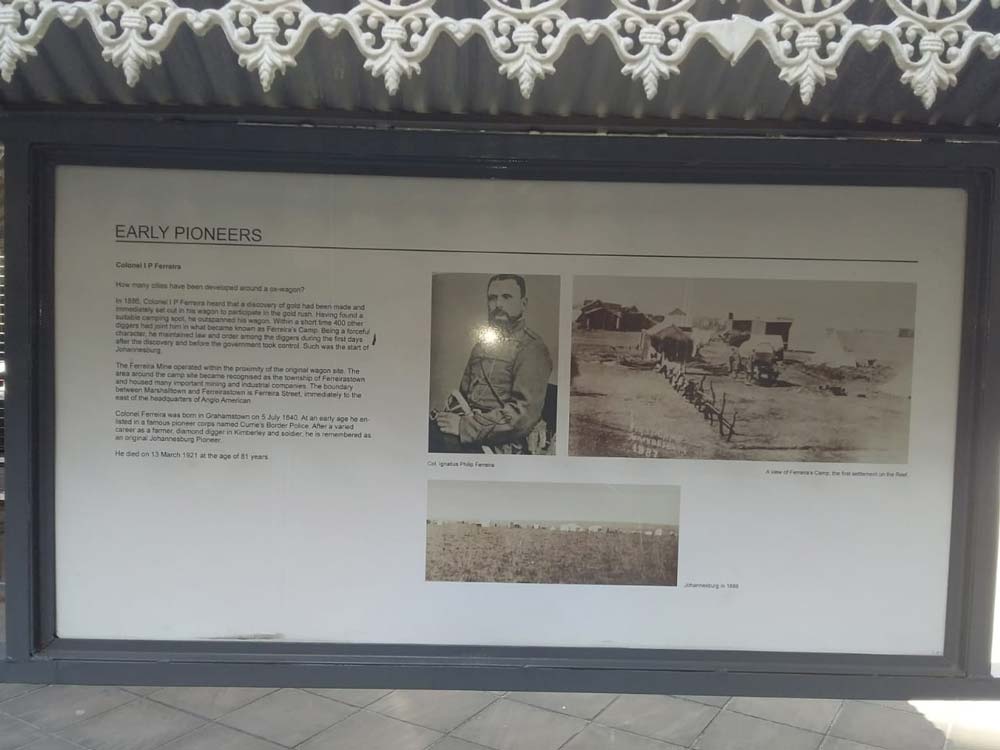