Discount price is R300 for 2 or more people

Covering 3 of greater Johannesburg’s most famous places, the Ultimate Johannesburg Tour is a deep dive into the city’s turbulent history and the strides it has taken since.

This intense tour takes you around the City of Johannesburg, South Africa’s financial capital; Soweto, the country’s largest township; and the Apartheid Museum, a ground-breaking museum illustrating the rise and fall of apartheid.

Revealing its history one story at a time, Stephenson Adventures gets you up-close to the vibrant streets of Jo’burg.

Leaving “Braamies”, we drive across the Nelson Mandela Bridge towards Jo’burg’s cultural and creative hub, Newtown before making a stop at the Carlton Centre which delivers a 360-degree bird’s eye view of the city from the viewing deck at the “Top of Africa”. We then head south of the city centre to the Apartheid Museum, where you’ll trace South Africa’s tumultuous recent history, from segregation and struggle to liberation and democracy. From here, we take a turn past FNB Stadium which hosted the opening and closing ceremonies of the 2010 FIFA Soccer World Cup before heading into Soweto.

Our first Soweto stop is Diepkloof – a large township zone that was established in 1959 as part of the government’s efforts to segregate the population. We’ll drive past Chris Hani Baragwanath hospital – the third largest hospital in the world – before we get a view of the vividly decorated Soweto Towers. Originally part of an old power station, the towers are now a site for adrenaline seekers with bungee jumping among some of the activities now on offer.

You will get to understand the daily life of a squatter camp dweller as we spend some time with a local resident at their home. From here, we celebrate some of the iconic Struggle hero’s with visits to the Hector Pieterson Museum and famous Vilakazi Street, where both Nelson Mandela and Archbishop Desmond Tutu had residences. Our final stop is the cavernous Regina Mundi Church – the largest Roman Catholic church in South Africa. 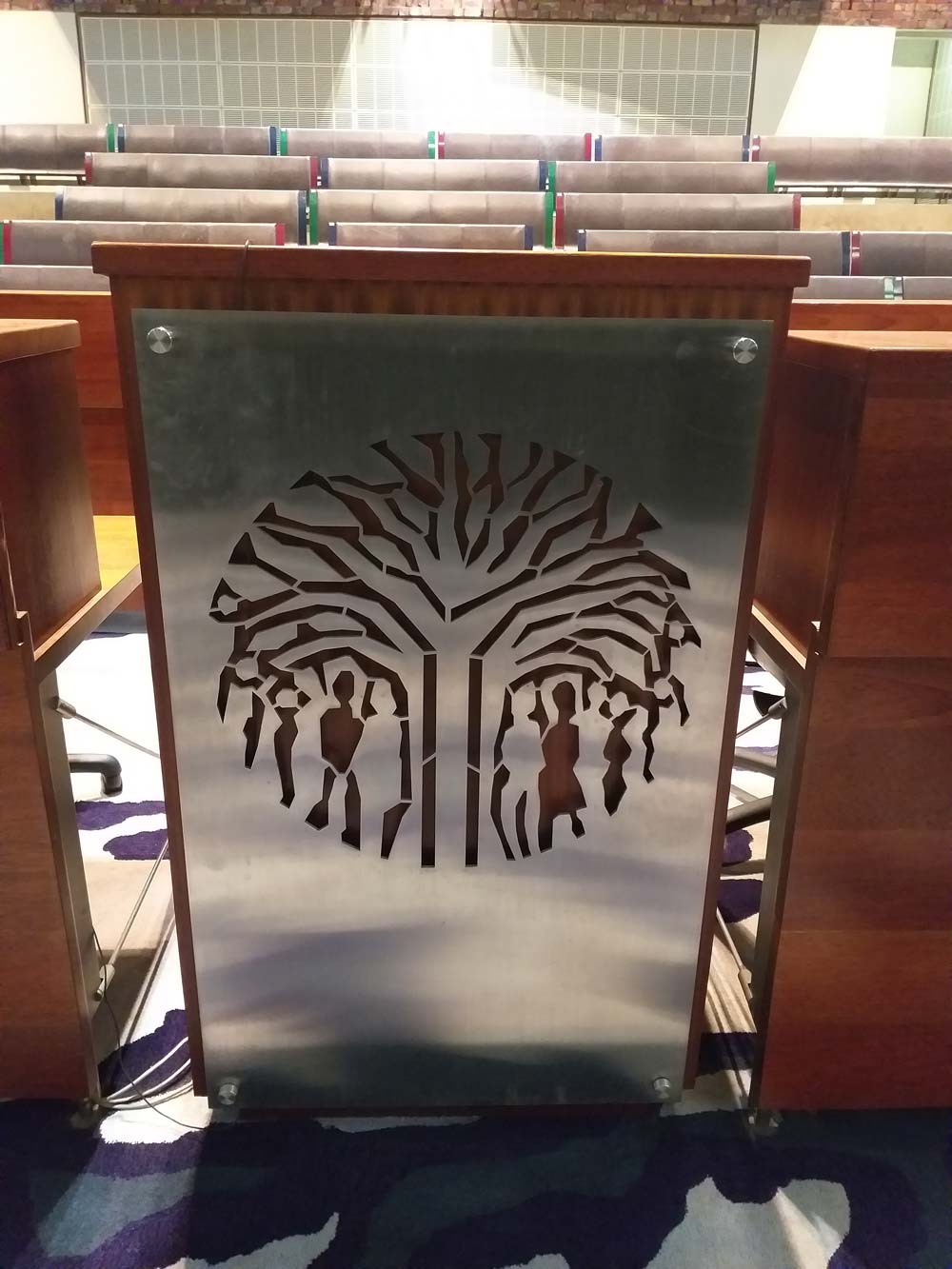 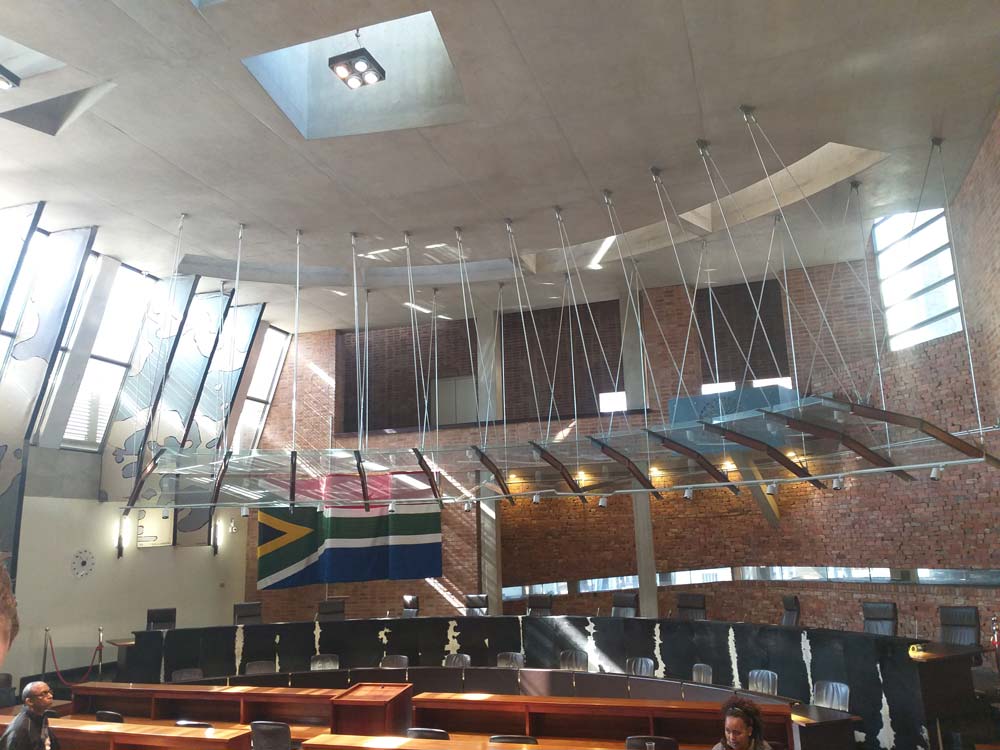 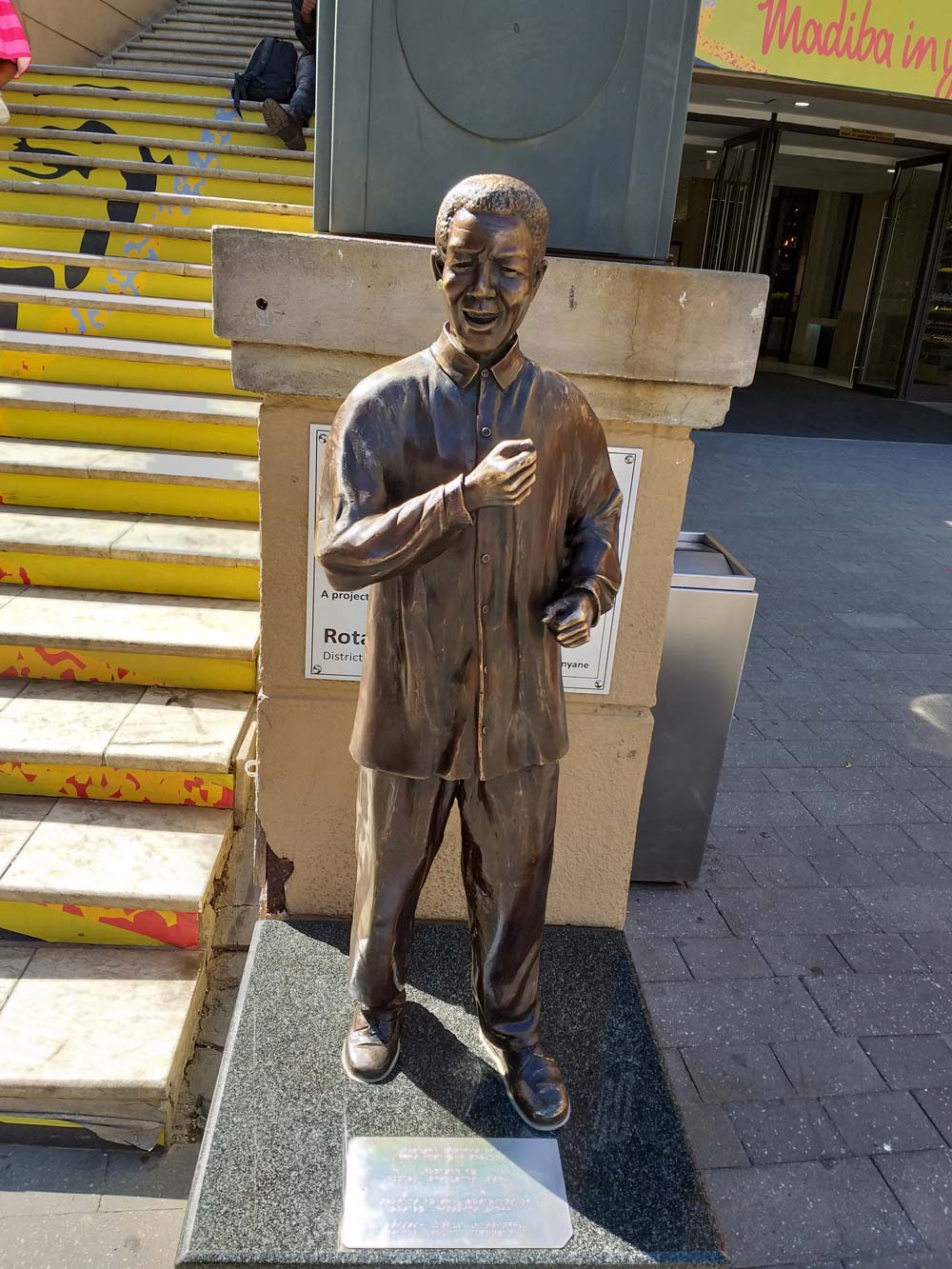 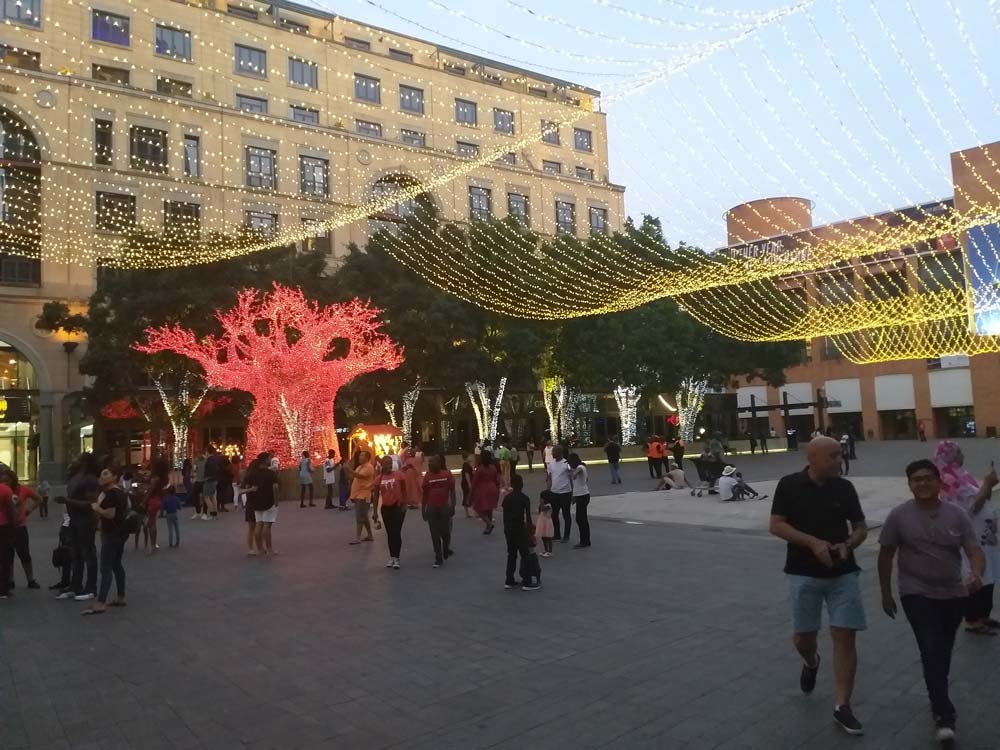 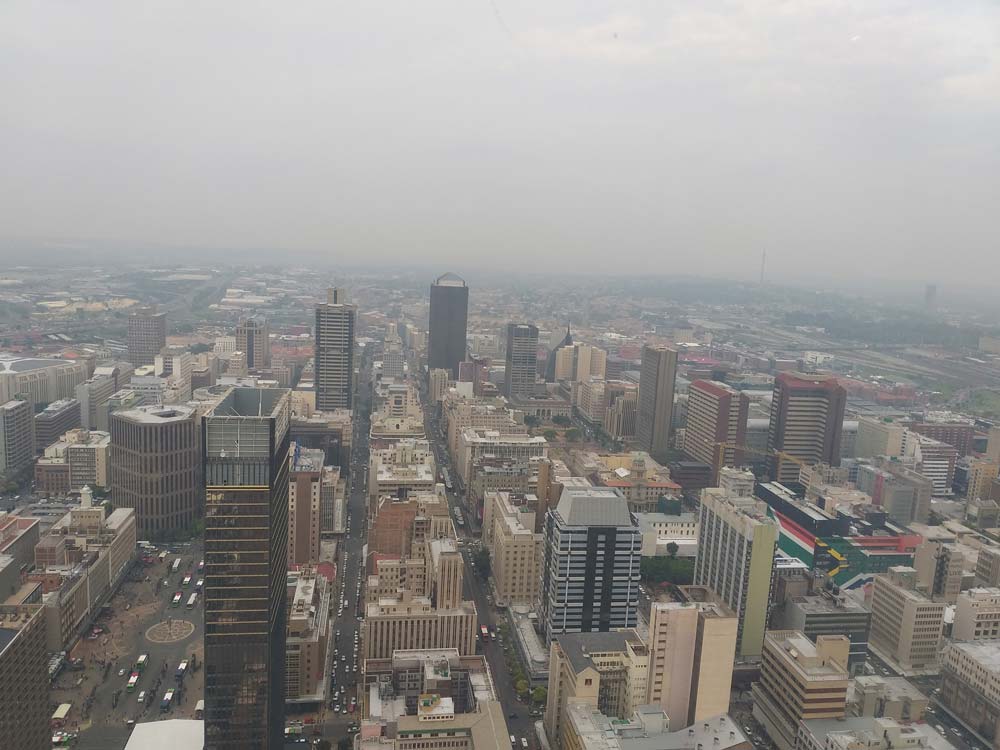 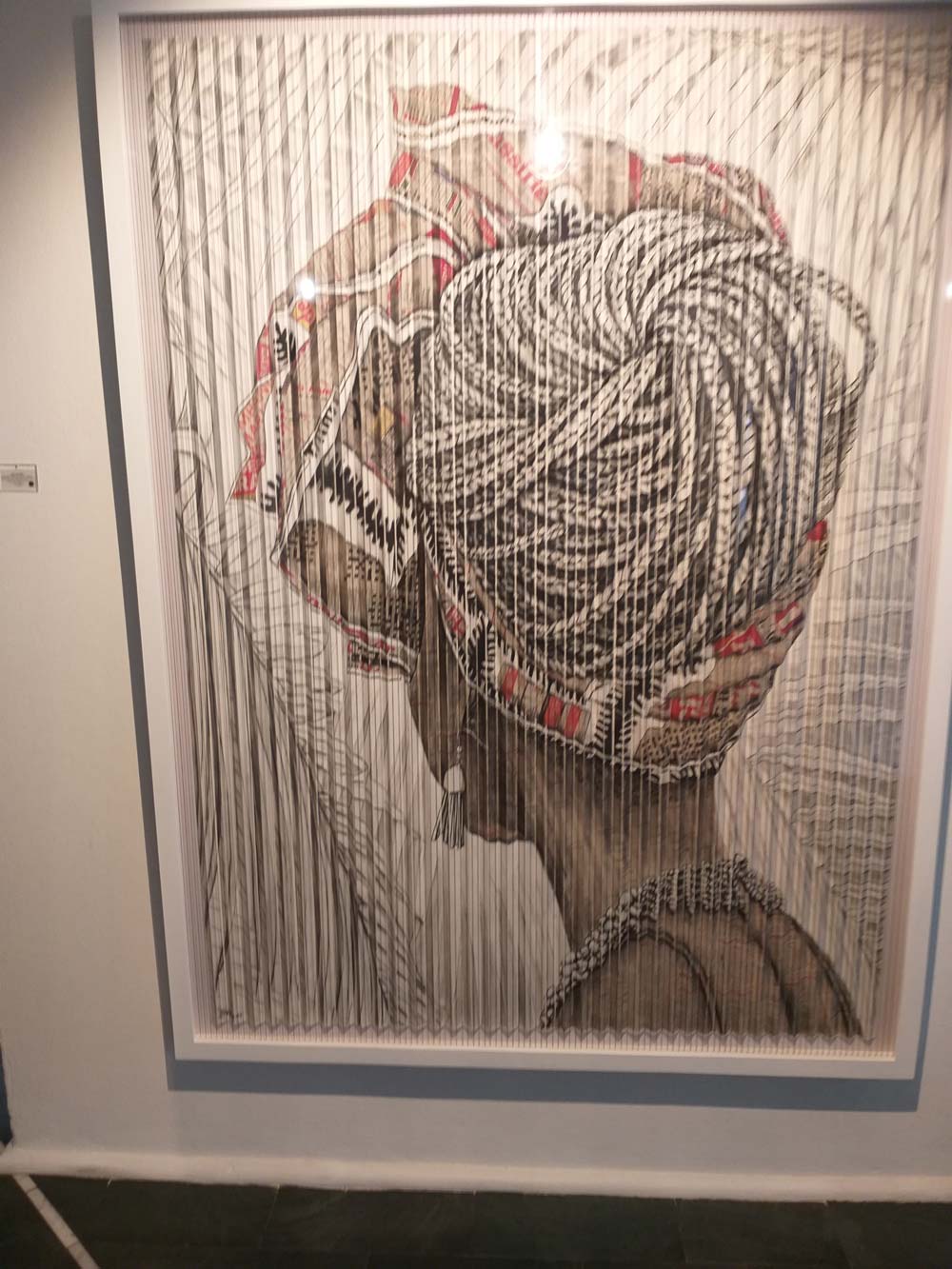 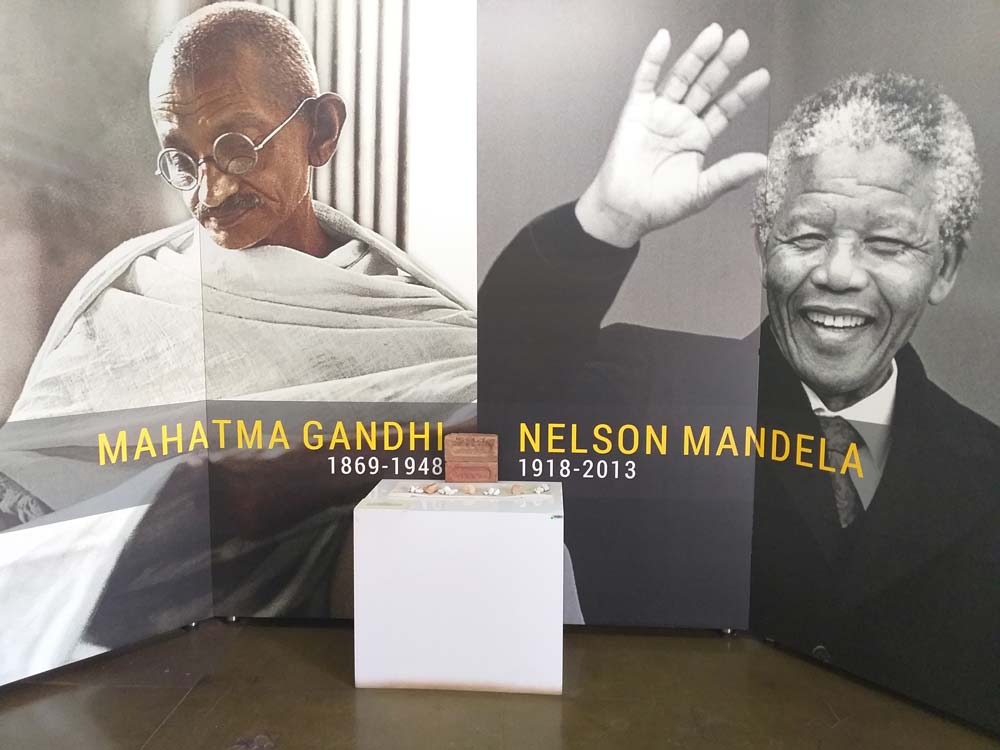